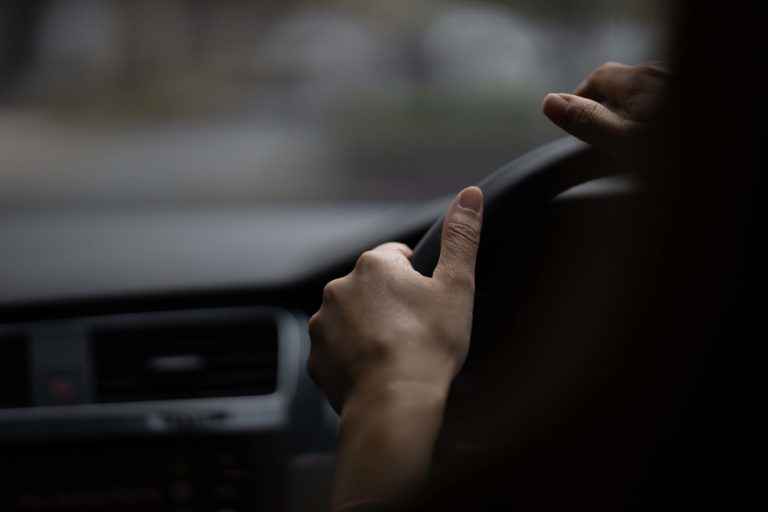 Breathalyzers have historically been viewed as the black and white answer to testing suspected drunk drivers and handing out DWI charges. You can’t deny science. You’re either over or you’re under. But a recent investigation and report by the New York Times found that Breathalyzer machines employed by police departments across the nation give faulty results a significant amount of the time.

Because breathalyzer results differing by hundredths of a degree can be the difference between a jail sentence, a suspended license or heading home – their accuracy is important.

John Fusco, who ran a company in charge of making breath-testing devices, told The Times that the tests were never meant to be lone deciders of guilt or innocence.

There are many different brands, machines and technologies used as breath-testers. The Breathalyzer is one of them but has become the generic name used to refer to all testers. Police departments around the country largely employ machines that use infrared spectrometry to identify blood alcohol levels (BAC). Infrared spectrometry works by seeing how different molecules absorb infrared light and in turn determining the ethanol concentration and BAC.

While these technologies are often tested for accuracy, results rely heavily on proper maintenance, calibration and training of the officer using the machine.

Police departments are in charge of maintaining the machines. The times investigation found that the departments lack consistent standards of maintenance and training. They also found anecdotal evidence of departments DIY-ing some of the required chemicals for the machine, leading to warped results.

Missouri DWI laws and the breathalyzer

What does this information mean when it comes to your rights, your DWI charges and your future?

Missouri’s strict “no tolerance” DWI laws make these findings especially scary. Missouri DWI laws state that the only evidence needed to convict someone is a breathalyzer result of .08% or higher. A .15% result can lead to an “aggravated DWI” with harsher penalties.

But if the only thing needed to convict you is faulty – where does that leave you? Missouri drunk driving laws state that citizens give “implied consent.” If you choose “chemical revocation” or refuse to blow, your license will be suspended for 1 year.

If you’re pulled over for a suspected DWI in St. Louis, your immediate options are limited. You can either blow or refuse. The real decisions come the next day. The only way to fight DWI charges, whether deserved or not, is with an experienced lawyer who practices DWI law in Missouri.

There are a number of strategies to fight, and often overturn, DWI charges in Missouri. An experienced DWI lawyer will look into every aspect of your arrest – from the officer’s actions to the breathalyzer used. Understanding the common misuses of breathalyzers is extremely important in fighting charges fo driving while intoxicated.

There are a number of questions to ask and arguments to make. Some include:

Block Law has experience fighting and overturning DWI charges in Missouri using a number of arguments. Brendan, who previously worked as a prosecutor, understands what prosecutors look for and how they make arguments. This makes him an expert in knowing how to fight them.

Your decision after the night in question is your best hope at winning your case. It can be the difference between a conviction going on your record or being expunged. Be sure you hire a lawyer who knows what they’re doing and genuinely cares about your case.

Brendan is an attorney who cares. He offers free consultations so you can call or message him any time.

Disclaimer: The choice of an attorney is important and should not be solely based upon advertisements. Each DWI case is different and you should consult with an attorney on specific legal issues. 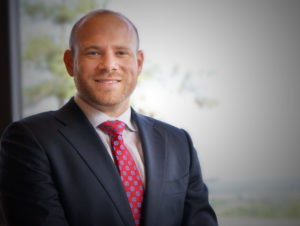 Brendan practices law in St. Louis, Missouri and surrounding areas. He handles all criminal cases, but especially DWI, shoplifting, theft and possession cases. He is a former prosecutor who now defends his clients with the utmost care and attention.

BRENDAN CAN HELP YOU

BOOK A FREE CONSULTATION
"A friend gave me Brendan's info when I was charged with possession. I had no clue what to do but he took care of it all. He was honest with me the entire time and got my charge dropped. I would recommend him." 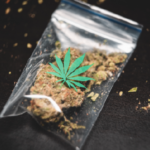 The choice of a lawyer is an important decision and should not be based solely upon advertisements.